The Diary of a mountain bike route researcher and guidebook writer 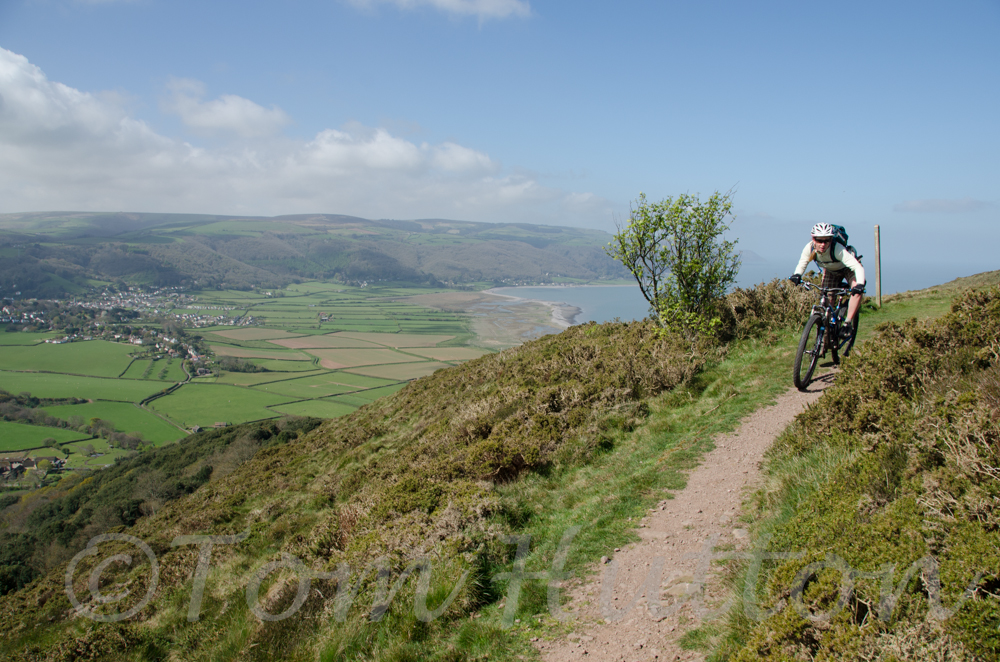 Firstly we had stacks in the bag from 2013; secondly, the warm but very wet winter weather had made road riding a more rewarding option than sloshing around in the mud. You know the kind of thing: 1 hour on the bike, 3 hours servicing it.

But we kept our hands in, mainly at the local trail centres where the all-weather surfaces improved the riding/servicing ratio somewhat. And I was working hard for my next level leading certificate too.

But the late start wasn’t all bad news as we were also awaiting delivery of the new Marin Mount Vision XM8s, which were to be our mounts for the year.

They arrived just as things started to improve. And after a few trial runs at Afan and Llandegla, 2014 got underway in earnest with a wicked local loop of the Llanberis Slate quarries. Frankly the bikes were a revelation – with 140mm both ends and a chunky-looking carbon frame, they always looked like they’d be good on the downs. But their climbing prowess caught us both by surprise – especially me – by far the weaker climber. 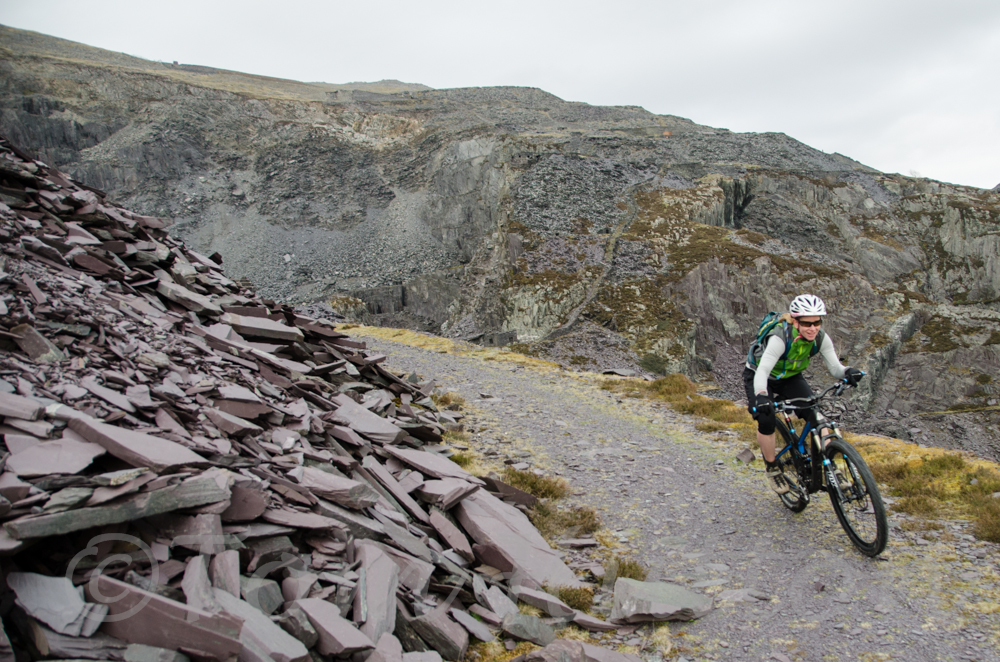 Sag was set and fiddled with. Bars were widened and stems shortened (on mine anyway). And 2014 got truly under way with a trip South West (Exmoor and the Quantock Hills), followed by a brief stopover in Shropshire (The Long Mynd).

It was a peachy start with no dull moments at all but the highlight was definitely a lengthy Exmoor outing; climbing high above Minehead and cruising along the South West Coast Path before dropping into the more typical wooded combes. We topped out on Dunkery Beacon – at 519m, the highest point on Exmoor. And then enjoyed gravity assistance for 500 sweet metres back to the sea front via Wootton Common. 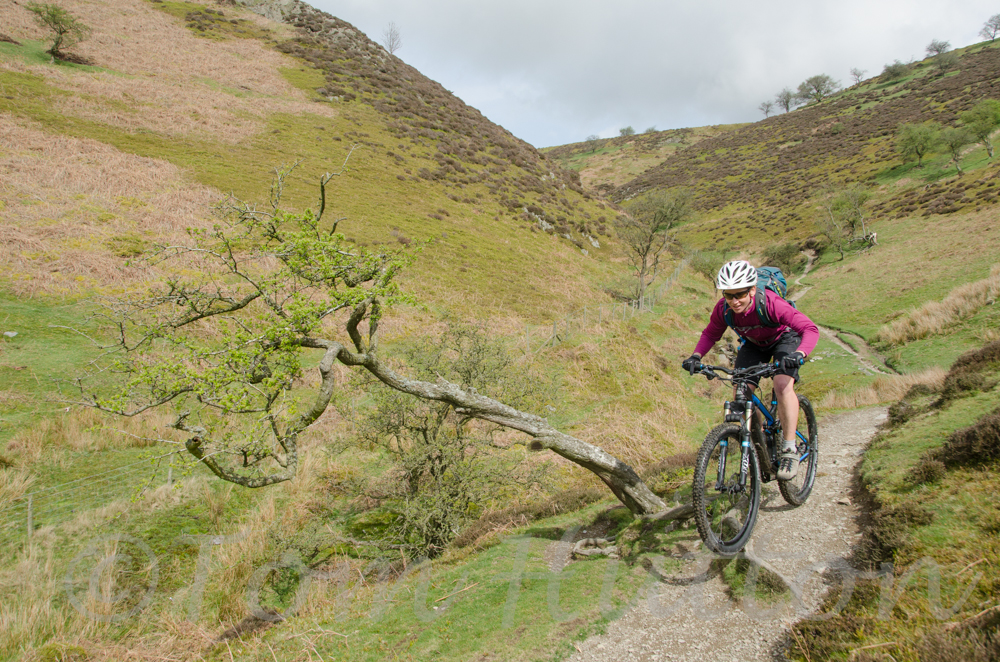 Next instalment… Summer and Scotland…